The tail is wagging the dog...


by William A. Aultman 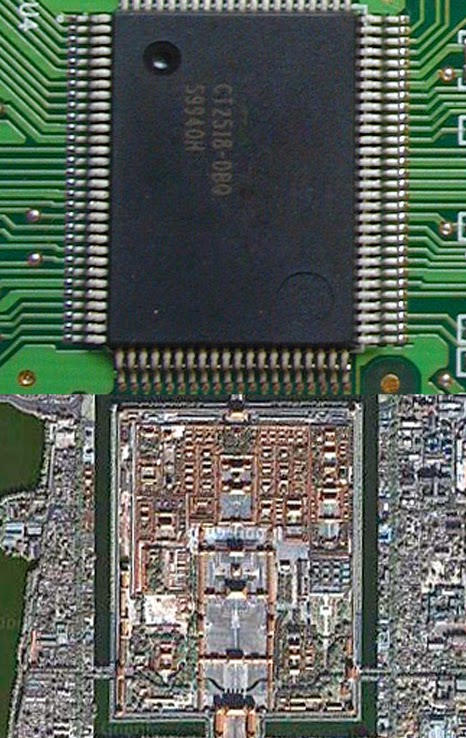 Some of you will think I am jaded, some will write me off as cynical and others will just roll their eyes and never really think about what I am about to say: The world of narcissistic self-promotion we have labeled social media is a lie. A lie told by our parents to our children's children and undermining the very foundations of meaning and perception. The satisfaction we receive from posting a recipe, a moving passage, or a do-good sentiment of love or peace is as empty and bottomless as the virtual world of ones and zeros it lives in. It is a mirage, etched in light and traveling fast, moving along corridors of unethically mined copper and resting on beds of environmentally destructive silicone. The transistors and switches negotiated along the way are as indifferent as the storage tanks and stoplights of a rust-belt city, waiting patiently for mechanical purpose. These messages (usually in the form of electronically generated streams of binary symbols that are displayed as tiny dots of color on a digital screen produced by a toxic manufacturing process) do not stop and chat with others along their route to significance. Instead, they pass one another silently and with blinding speed, some mere microns apart but a universe in between.

LOL, ROFL, BRB, LMFAO, ASL, CTFD, TTYT, GTFO are all examples of meaning derived from a compaction of language to fit a limited, digital format just as social media posts become compressed, watered-down moments of self-satisfaction reflected upon as meaningful interaction. The significance of the intended interaction is created through reflective narcissism, never once requiring any actual interaction other than the occasional "like" or comment, which are often narcissistic actions themselves. Right now, I am using the processes and mecanisisms I am so vehemently criticizing as a platform for that very criticism. This form of communication relies on a linguistic structure that can only be pinpointed  once it has collapsed, thus leaving the original intentions & structures to only be speculated upon; reducing us to digital archaeologists of our own memetics.

The tail is wagging the dog...


Posted by Unknown at 3:28 PM No comments: Links to this post 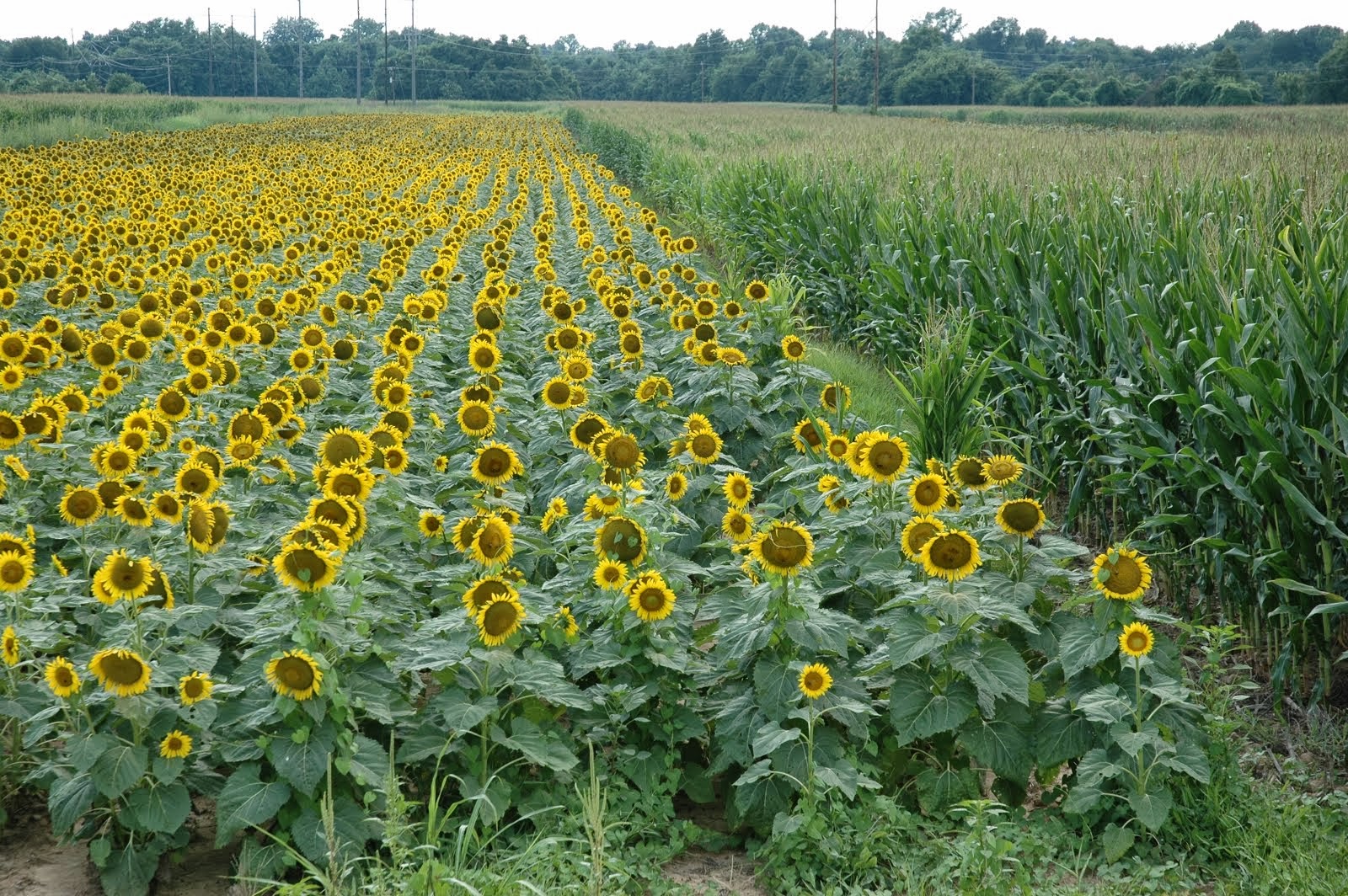